According to Suburbanite, the right project will benefit from the area’s record demand for the residential and commercial sectors.

What was once a retirement and holiday destination is now becoming a genuine sea change opportunity for families.

Expressions of interest are being sought from development partners for the development of the club’s currently underutilised carpark site as a joint venture opportunity with the club. The carpark is across the road from their highly successful and recently renovated club.

The site itself presents significant development upside with a medium-density zoning and permissible height limit of 26.5m, allowing for a vast range of options, which would also be afforded ocean views from upper levels. 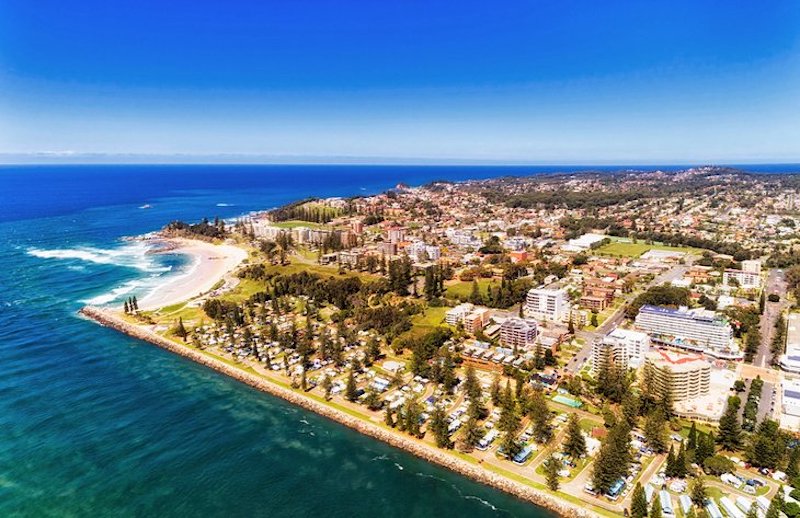 Port City Bowling Club chief executive David Gearing said he was “proud to lead a progressive and innovate board that have the members’ long-term interests at the forefront”.

“This is a unique opportunity to set the club up for the next 50 years with the right partnership,” he said

When measured against the areas with the highest total value of sales in 2021, according to CoreLogic figures, the most popular regional town in NSW was Port Macquarie.

According to the data, Port Macquarie recorded almost $714 million in total sales over the 12 months to September 2021 and a median house value of just over $844,000.

According to Remplan, the area accounts for $9.953 billion annual economic output and internal migration are main contributors to price growth.

Growth forecasts suggest population growth will continue with more young families opting for a sea change with projections that the population of Port Macquarie-Hastings is estimated to increase by 18,900 people to 98,950 by 2041.

According to a range of sources, the city is focused on growing the local economy by investing in education projects such as the $15.08 million International Port Macquarie Education Centre, $7.5 million regional PCYC, $30 million Glasshouse Convention and Entertainment Centre and $6 million Koala Hospital. 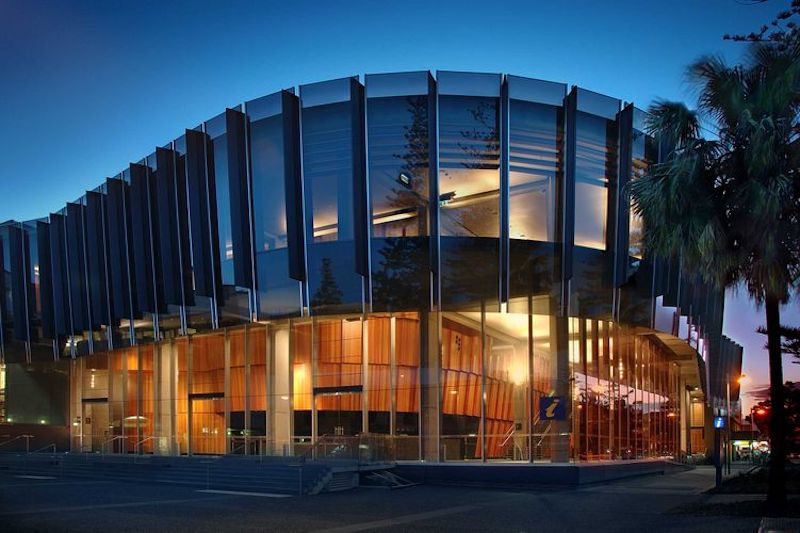 ▲ The recently constructed $30 million Glasshouse Convention and Entertainment Centre is set to boost tourism to the local area. Source: Glasshouse

Port Macquarie-Hastings Council’s Liesa Davies said developments such as the Business and Technology Park were well placed to drive investment and employment at this time of unprecedented growth.

“There is strong interest from businesses looking to relocate to the Port Macquarie-Hastings region and we don’t expect this to slow anytime soon.”

Suburbanite’s managing director Anna Porter and senior Ppoperty Adviser Nick Barlow are marketing the site via an expressions-of-interest campaign closing on May 20, 2022.

“These opportunities don’t come around very often but when they present themselves and when they are done correctly, they truly can be a win-win,” Porter said.

“We have spent the past decade working with the club’s industry on renewing their under-utilised assets and our team are experienced in bringing high quality JVs to the industry.”